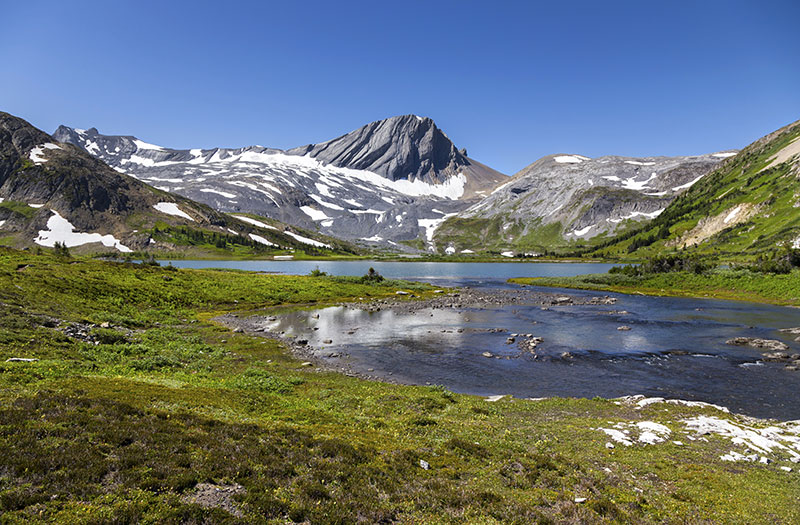 Albertans love their parks! Individuals like you, from across the province, have been writing to the government by the thousands, voicing their opposition to the proposal to delist 164 parks from the provincial parks system. "Defend Alberta Parks" lawn signs are springing up in cities and towns across Alberta. And the message is getting through. Local MLAs have been feeling the pressure and in response, the UCP caucus has taken the unusual step of creating their own website on this issue in which they seem to walk back the government’s proposal.

The trouble is, the Minister of Environment and Parks, Jason Nixon, has yet to concede any changes, and he is the one making the decisions. Moreover, there appears to be much more to the story than originally announced. Nature Alberta has learned from Deputy Minister Bev Yee that a major overhaul of the entire parks system is being contemplated. The intent appears to be to streamline the management of parks and public lands; however, it is remains unclear what this will entail. Given that the government’s original press release in March was titled “Optimizing Alberta Parks” and it included a list of parks that were to be “removed from the Alberta Parks System” we remain highly concerned about the implications of any “streamlining” process.

Nature Alberta continues to oppose the delisting of any parks from the provincial parks system. The naturalist community, and Albertans in general, want more of their natural heritage protected, not less. Parks are where we go to enjoy nature and to recreate, and they are vital to maintaining biodiversity, which is under threat from so many forces.

Please continue to send your emails to Minister Nixon (aep.minister@gov.ab.ca) and your local MLA and let them know how important it is that we maintain the integrity of our parks system. The recent response of the UCP caucus suggests that these broad-based efforts are having a real impact. You can also help raise the profile of this issue by putting up a lawn sign or volunteering to help deliver signs. The lawn sign campaign is being led by CPAWS and the Alberta Environmental Network and they have set up a website where you can order a sign for your yard: https://defendabparks.ca/lawn-sign/

We will continue to update on this issue as it develops.