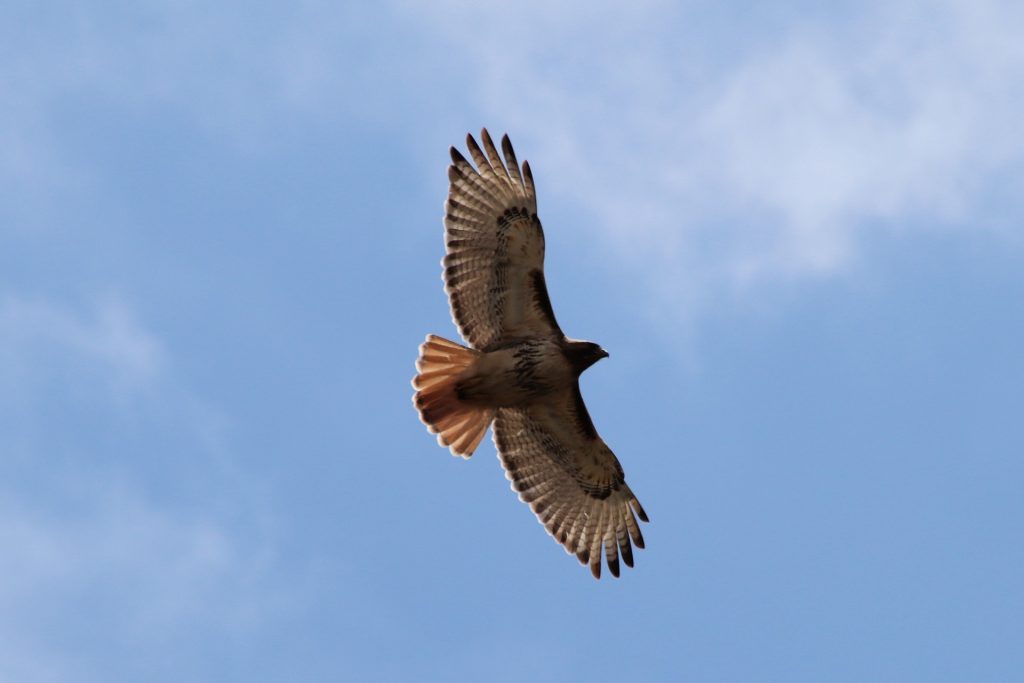 Presentation: Louise de Kiriline Lawrence: The Making of One of Canada’s Most Influential Amateur Ornithologists

Description: When Louise moved to the Ontario woods she became interested in nature observation and through her own determination and effort became a world-renowned ornithologist (recognized by the American Audubon Society, the Society of Canadian Ornithologists, the American Ornithologists’ Union and Laurentian University) and a writer, publishing scientific articles in the Canadian Field-Naturalist, Wilson Bulletin, the Auk to mention a few and several nature books. Louise received the John Burroughs Medal and the Sir G. D. Roberts Special Award in 1969 amongst other awards over the years. In addition, Louise was the first Canadian woman to become an elected member of the American Union of Ornithologists.