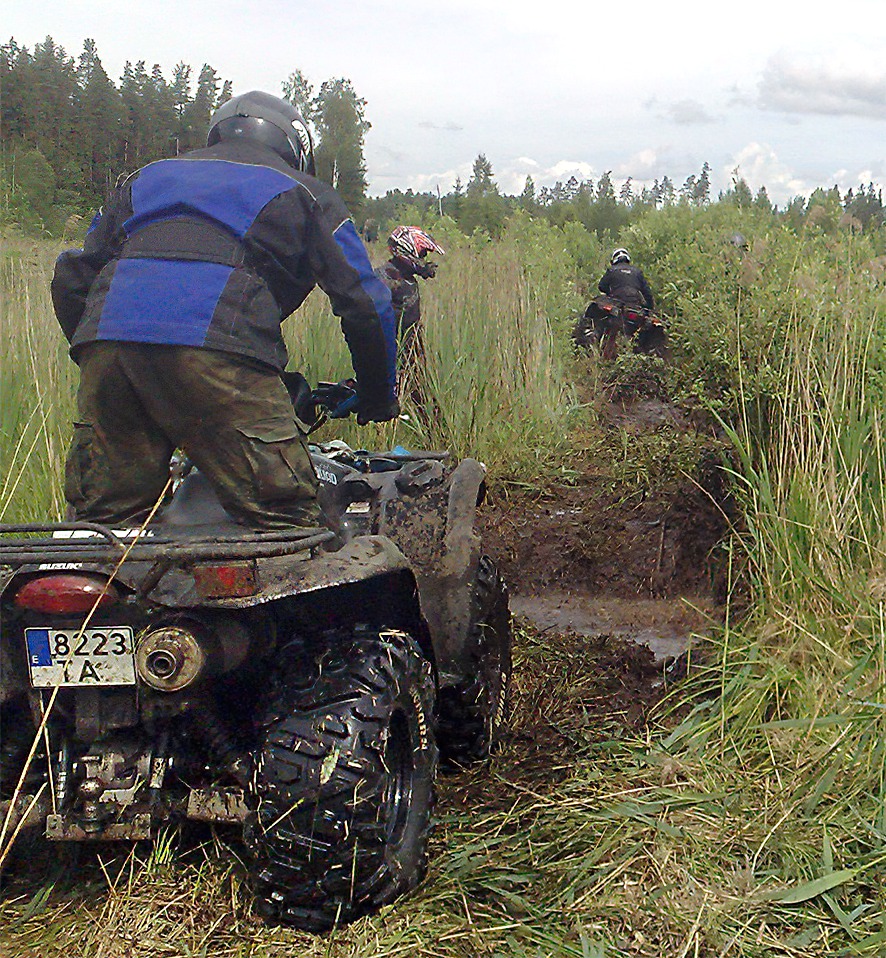 On the surface, the proposed Trails Act (Bill 79), sounds like a good thing. According to the government’s press release, the new legislation is a response to the recent surge in trail use and is intended to “protect our public land.”

The uncontrolled use of Alberta’s public lands has long been of concern to Nature Alberta and other conservation groups in the province. According to government data, Alberta has over 13,000 kilometres of designated and managed trails and hundreds of thousands of kilometres of seismic lines, utility corridors, and industrial access roads that serve as unintended trails. The creation and use of these trails have been neither planned nor controlled and this has led to significant ecological damage, particularly in the Eastern Slopes. Sensitive species have declined and the overall ecological integrity of these lands has been greatly diminished.

Legislation designed to tackle these problems would be very welcome. Unfortunately, the Trails Act falls short of the mark.  It is what’s referred to as “enabling” legislation, meaning it gives the Minister of Environment and Parks the authority to manage trails without actually defining what that management will entail. It amounts to the minister saying, “Trust me, I’ve got this.” This would be the same minister who rescinded the Coal Policy, removing long-standing environmental protection measures in the Eastern Slopes. The same minister who tried to delist 164 parks from the provincial parks system. The same minister who is planning to increase forest harvesting by 30%, ignoring existing limits designed to ensure sustainability. Given the UCP government’s profoundly retrogressive track record on environmental protection, “trust me” is just not a viable foundation for managing trails.

Any meaningful legislation concerning trails needs to recognize that our landscapes have become too crowded to simply tweak management at the margins. The current philosophy that everyone has a God-given right to do whatever they want, wherever they want on public lands is no longer tenable, if it ever was. The Alberta Land-Use Framework, released in 2008, made it clear that trade-offs among land uses need to be tackled and limits need to be set: “What worked for us when our population was only one or two million will not get the job done with four, and soon five million. We have reached a tipping point, where sticking with the old rules will not produce the quality of life we have come to expect… We need a new land-use system.”

The UCP government seems to have forgotten the lessons learned by its predecessors and the commitments that were made. The minister has gone on record to say, “What this Act will not do is close trails,” making it clear that the government has no intention of examining trade-offs among land uses and setting limits on activities and where they can occur.

So, what then is the point of the Trails Act? Stripped of the rhetoric about the government being “absolutely committed to protecting and preserving our public spaces,” the Act is basically just about managing existing trails. The focus seems to be on promoting partnerships with user groups for the purpose of trail maintenance, along with increased enforcement tools to rein in bad actors.

Rather than proceeding with the Trails Act, the government should restart the process of regional planning, which began under the Land-Use Framework but has since ground to a halt. Albertans want an encompassing vision for public lands that ensures sustainable ecosystems, not just sustainable trails. Please write to Minister Nixon (aep.minister@gov.ab.ca) and your local MLA to encourage them to undertake this process.