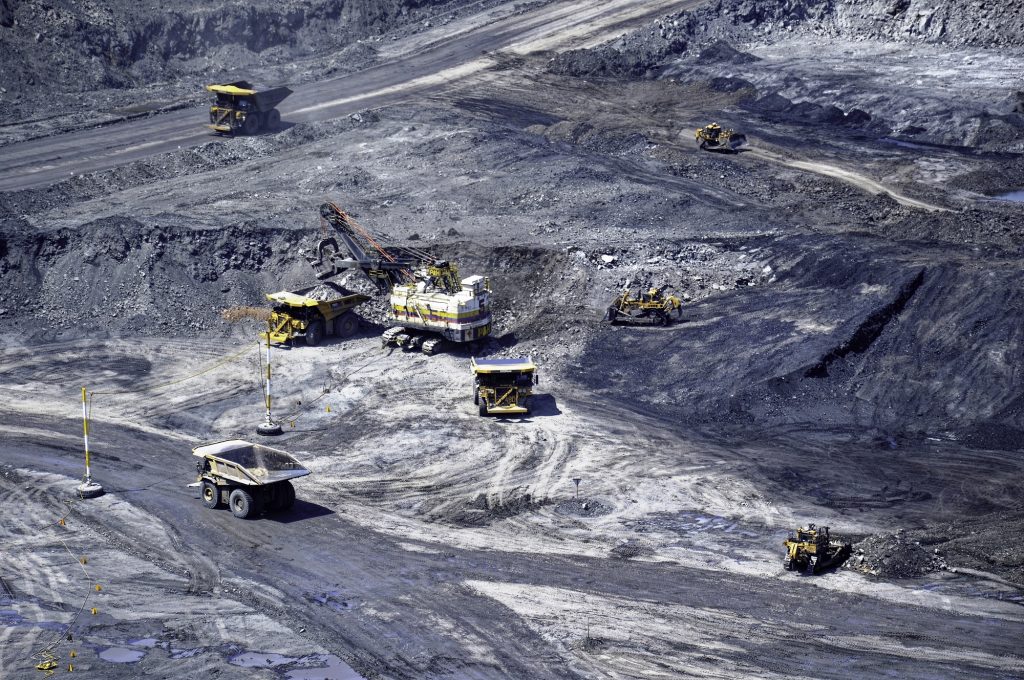 Two years ago, the Kenney government rescinded Alberta’s long-standing Coal Policy, reflecting a political ideology that prioritized industrial development over environmental protection. While the creation of the Coal Policy involved extensive public consultation, the decision to rescind it was done without any consultation at all.

The coal industry saw the government’s decision as a green light for expanding coal mining into areas that had previously been off limits. A frenzy of exploration activity ensued in sensitive parts of the Eastern Slopes, including the construction of roads into pristine regions.

The government’s pro-development agenda was wildly out of step with current public values and priorities, and was met with a massive public backlash. Thousands of Albertans wrote or called the government to voice their opposition to the policy change. As a result, the government was forced to backtrack. It paused further coal development and initiated an overdue public consultation, led by an arm’s-length committee.

The committee completed its report in December 2021, but it was kept under wraps until March 2022 while the government considered its next steps. The committee’s report incorporated more than 25,000 survey responses and other submissions, and it revealed several important insights about public attitudes towards coal mining:

In response to the committee’s report, Energy Minister Sonya Savage said, “We have heard the concerns of Albertans loud and clear.” The Coal Policy has been reinstated, and exploration and development across the entire region covered by the policy has been halted. This is indeed good news. But don’t break out the champagne just yet; this is a temporary reprieve.

Rather than closing the door to new coal mines in the Eastern Slopes, the government is deferring decisions about future projects to a land-use planning exercise. Moreover, four mining proposals already in review are exempted from the ban on new developments.

In principle, land-use planning is the right approach to take. The trouble is, the Alberta government is very bad at it. A regional plan for southern Alberta was released in 2014 but has had little practical effect. The promised limits on cumulative impacts were never implemented. The promised biodiversity framework was never released. And when the government decided to rescind the protections afforded by the Coal Policy, the regional plan was simply ignored. The same thing is happening now, with a proposal to massively expand irrigation in southern Alberta, without regard to aquatic biodiversity (see Lorne Fitch’s article here). It’s no wonder that 85% of Albertans do not trust the government’s ability to manage lands appropriately.

The message from the year-long public consultation is crystal clear. Albertans do not want more coal mining in the Eastern Slopes. They want this special region to be protected. If you agree, please write to Minister Savage and urge her to take meaningful action now:  minister.energy@gov.ab.ca. The government should enact legislation that provides permanent protection for all ecologically important lands within the Eastern Slopes. Kicking the can down the road is not a reasonable alternative.