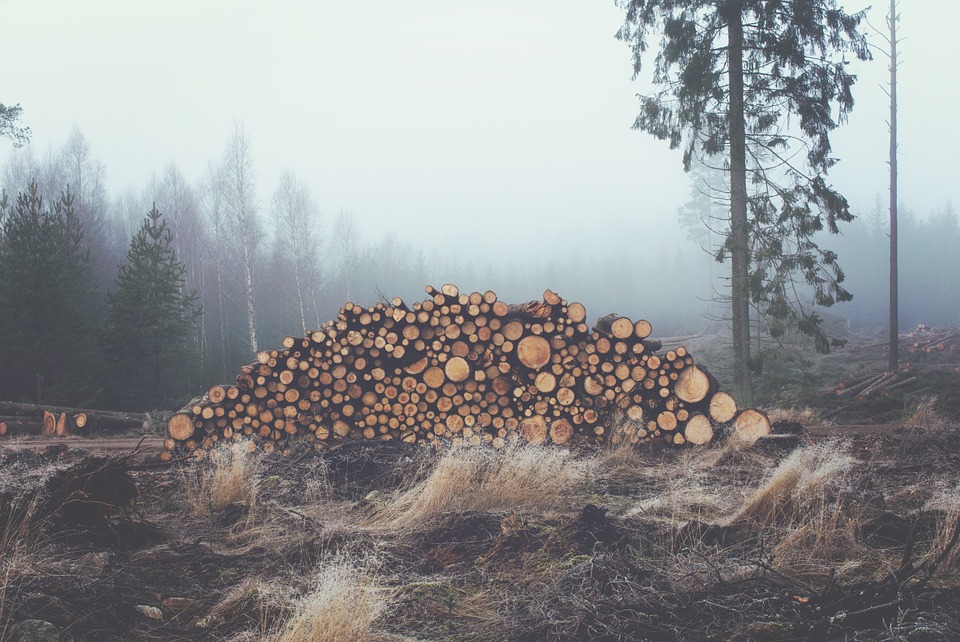 For much of the last century, sustainable forestry meant maintaining a steady flow of timber. The forest was seen as a resource to be exploited as efficiently as possible, sort of like a slow-growing crop of wheat. As with agricultural crops, the growth of selected tree species was promoted through practices such as monoculture planting, thinning to optimal density, and reduction of competition from other species. In addition, there was an effort to maximize growth and productivity of the forest by eliminating old-growth stands.

By the 1980s, shifting public attitudes led to increasing demands for new approaches. Concern for endangered species and the loss of old-growth forests, especially in the Pacific Northwest, became powerful motivators for change. In Alberta, the government missed these cues and instead embarked on a massive expansion of forestry, allocating pristine boreal timberlands the size of England for harvest. No analysis of the ecological impact of these allocations was made, nor was the public consulted.

These timber allocations generated a massive public backlash, including the largest demonstrations in the province’s history to that time. The government refused to back down; however, there was a fundamental shift in the way our forests were valued and managed. The key concepts were set forth in the Alberta Forest Conservation Strategy, released in 1997.

The new ideas were bundled into an approach called ecological forest management. As the label implies, the idea was to manage forests as ecosystems rather than just stands of timber waiting to be cut. The entire system, including all native species and natural processes, were to be sustained over time, not just the flow of timber to the mill. Another important change was the inclusion of stakeholders (beyond just forestry companies) in forest management decisions.

Over the past two decades, steady progress has been made in refining the principles of ecological forest management and putting the new ideas into practice. To be clear, this does not mean that all of the ideals set forth in the Forest Conservation Strategy have been achieved; indeed, many gaps remain. But we certainly have moved a long way from the days of sustained-yield harvesting.

Unfortunately, the progress we’ve made in advancing ecological forest management is now under threat. The Kenney government is pursuing an agenda of economic development at any cost, without even the pretence of balancing economic and environmental objectives. Forestry Minister Devin Dreeshen has increased the rate of forest harvest by 13% and believes that a further increase of 20% can be “sustainably” achieved. This is absurd — such a high rate of harvest was not even contemplated in the days when sustainability only meant maintaining a steady flow of timber. For ecological sustainability, we require a reduction in current rates of harvest, not an increase.

As with the Kenney government’s rescinding of the Coal Policy and its proposal to delist 164 parks from the provincial parks system, the plan to dramatically and unsustainably boost forest harvesting is wildly out of step with public opinion. This is likely because these policy changes are ideological driven and were advanced without any public consultation. In the end, the government was forced to walk back its proposals related to coal mining and parks in the face of strong public backlash. However, the plan to increase forest harvesting remains intact, mainly because it has not yet reached the public’s attention. Please consider writing to Premier Kenney (premier@gov.ab.ca) and Minister Dreeshen (AF.minister@gov.ab.ca) to let them know that maintaining our forest ecosystems is important to you and that any increase in the rate of harvest is not acceptable.

Posted in Conservation and tagged forestry, Richard Schneider, Sustainable forestry
← Migratory Bird BingoCoal Mining in the Eastern Slopes is not in the public interest: new report →