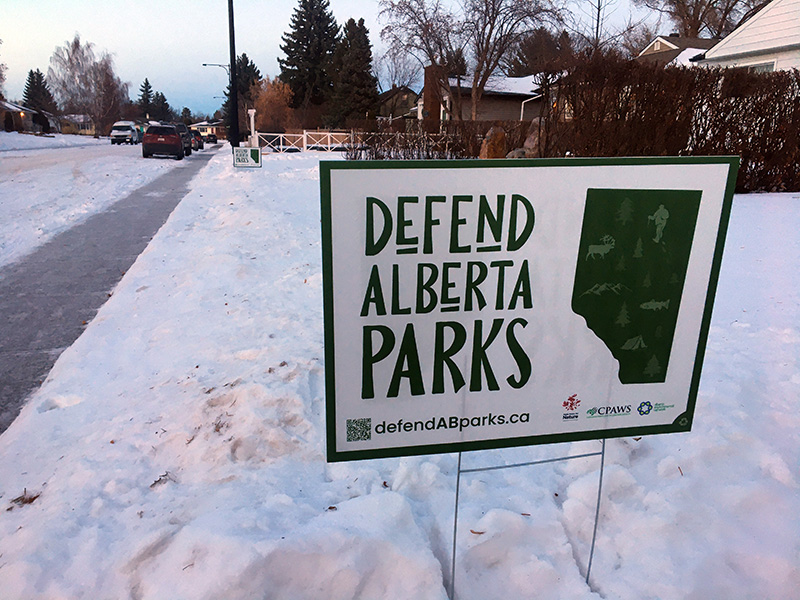 Break out the champagne, it’s time to celebrate!

Minister Nixon has rescinded the government’s plan to delist 164 parks from Alberta’s park system. He could hardly have done otherwise. Albertans from across the province have been writing to the government by the thousands, voicing their opposition to this plan. And thousands of Defend Our Parks lawn signs have been springing up in neighbourhoods everywhere. Albertans love their parks and expected them to remain protected in perpetuity.

So let’s take a moment to celebrate a victory for the environment, and reflect on the power of collective action to effect change — we at Nature Alberta raise a glass all the nature lovers who helped make this happen!