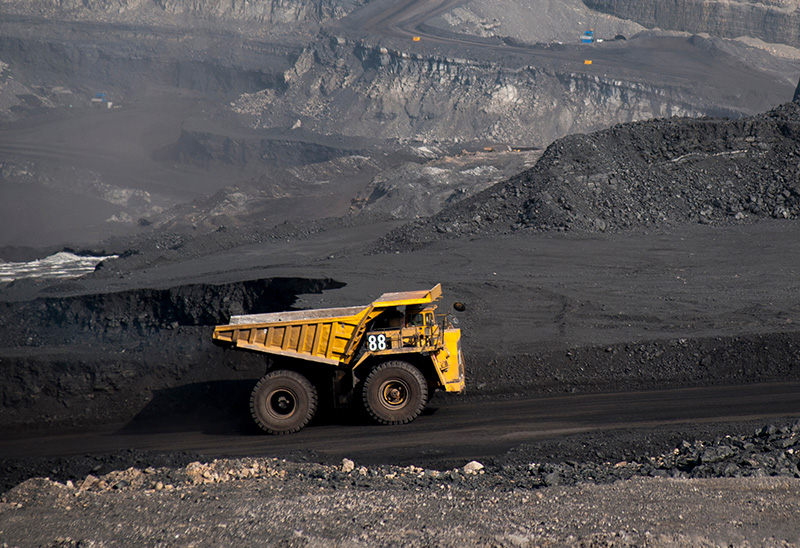 The Red Deer River Naturalists Society (RDRN) was incorporated in 1976 but our roots go back to 1898.  The objectives of our society include: conservation of natural areas and of species native to Central Alberta; and helping to preventing the abuse of natural resources.

When the Government of Alberta rescinded the 1976 Coal Development Policy for Alberta in May 2020, a vast area of sensitive lands was effectively opened-up to surface mining and exploration activities.  As a result of this decision, there could be significant and long-term effects on water supplies, ecological integrity and future economic opportunity.  Coal development has not been a primary or well-defined factor discussed in the development of a North Saskatchewan Regional Plan, and we are concerned that this important task in the provincial Land Use Framework will not be fulfilled.

From the Recommendations Document from the North Saskatchewan Regional Advisory Council (RAC):

“The review of the coal categories currently by government complicated the discussion for RAC around conservation lands in the Green Area, as there was some hesitancy around providing advice on conserving lands with known coal reserves that government may make available for potential exploration or development.

There was concern, given government had just accepted applications for minor coal exploration in June 2014.

Government should ensure that the review of the coal categories be completed before the final NSRP is released to provide certainty to industry and investors.”

From the Alberta Land Stewardship Act:

“Before a regional plan is made or amended, the Stewardship Minister must

(a) ensure that appropriate public consultation with respect to the proposed regional plan or amendment has been carried out, and present a report of the findings of such consultation to the Executive Council, and

Regional plans need to be inclusive of public values to ensure desirable outcomes for our shared landscape.  To date, the North Saskatchewan Regional Plan remains unfinished, and previous  public consultation regarding coal development in our region has been inadequate.  This unsatisfactory situation has been compounded by the sudden removal of the 1976 Coal policy.

The Red Deer River Naturalists Society respectfully requests that the Government of Alberta reopen the public consultation processes for the North Saskatchewan River Regional Plan and enable the public to comment on the cumulative effects of coal development.  It might also be appropriate to extend this process to other regional plans that could be affected by the recent change in policy.   A resolution to that effect from the RDRN membership is attached. This resolution was passed unanimously at our Annual General Meeting on January 28, 2021.