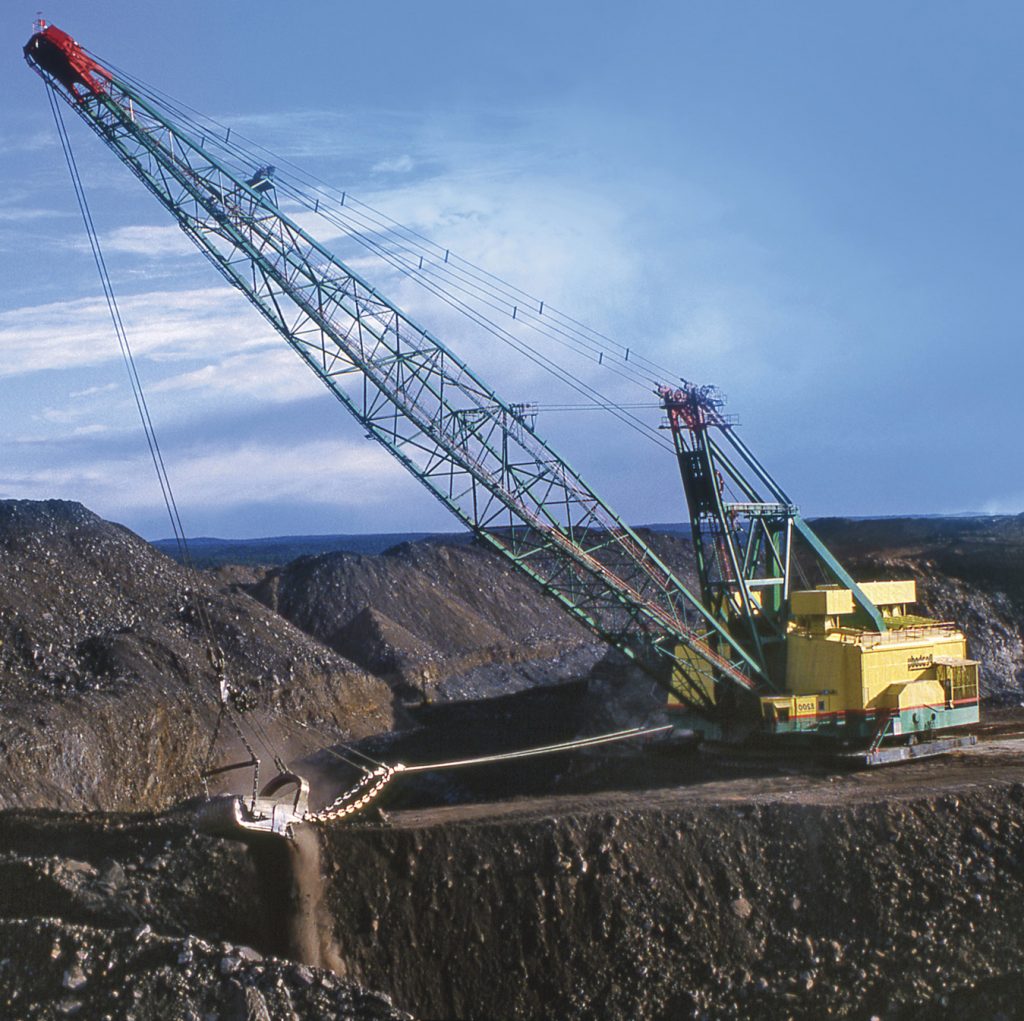 Energy Minister Sonya Savage has announced that the province will cancel 11 recently issued coal leases and pause future lease sales in the Eastern Slopes. This marks a significant change in direction from 2020, when the coal policy protecting this region was hastily rescinded without public consultation. According to the CBC, the government has received over 100,000 signatures opposing the new coal developments.

Unfortunately, a pause is not the same as a stop. New mines that are currently under review remain in play, and there has been no indication that the coal policy will be reinstated. Please consider writing to Minister Savage and let her know your views on the importance of protecting the Eastern Slopes: minister.energy@gov.ab.ca. Your voice does make a difference!

In the new issue of Nature Alberta Magazine, Professional Biologist Sarah Milligan talks about the wider view of activity, including coal mining, in the Eastern Slopes.